After Discovering "The World Of Fat Clothes", I Now Want It To Collide With A Small Planet

I remember when I found out about the World of Plus Size Clothing.

Before age thirty, I really thought that a person was shit out of luck if they couldn't get into a size 18 - because there was nothing beyond that.

After I quit smoking and was growinggrowinggrowing, I had nothing to wear when my friends from Idaho visited. I went to the two local clothing stores and NOTHING FIT ME!

I ended up at the variety store, TG&Y (anyone remember that?), where I bought a size 18 pair of "robin eggs" blue corduroy pants and matching blue HORIZONTAL STRIPED long-sleeved shirt that somehow fit. Thank God I can't find any pictures!

I wore it for the next three months.

I'm serious. I really didn't know about plus size clothing shops. I must have had a very small world. My grandma was fat but I assumed she made all her clothes herself.

It sounds funny, but it's really very scary when you think that you've now become too big to fit in any clothes sold in any stores. It's a lonely, hopeless, out-of-control feeling.

The next assumption is that you're going have to learn to sew and invest in a fabric company.

Wouldn't it have been nice if thinking that there were no larger clothes for me in the world had made me stop "growing"?

What was I thinking? That I'd just go naked??

I soon discovered Lane Bryant. It was like a WHOLE NEW WORLD opened up to me. I think that must be how walking into Lane Bryant for the first time feels to all overweight women. EVERYTHING in there is for Y.O.U.

And only YOU. If you're skinny, you can't shop there because everything is just TOO BIG. See how that feels?

Over the years, I've found that all big department stores have "Women's" sections where they sell plus size clothing.

As compared to the Ladies' section where they sell regular sized clothing.

Am I a woman, and no longer a lady, because I'm fat? 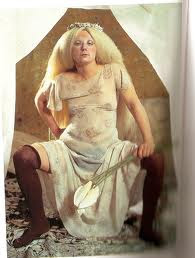 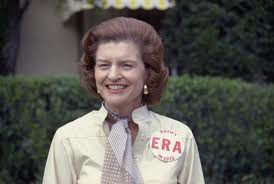 
Really, it's just the opposite. I've become a much less sexual being as I've gained weight.

I also discovered Fashion Bug - where ONE-HALF of the store is plus size. Walking in the front door is literally a fork in the road where you must veer left if you're skinny, veer right if you're fat. 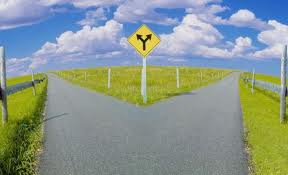 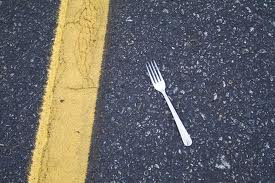 I went shopping last weekend. Just at Ross where you search over the department store prairie for the little "Women's" sign. 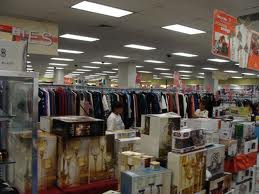 That made me happy. 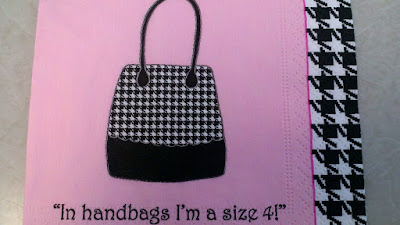 Posted by Jennneil at Wednesday, December 14, 2011