Today, I could hardly move my body.

It was like "Yesterday, I damaged the muscles all over my body so much that, today, I am physically ill."

And I really did feel physically ill.  I didn't just not have energy, I had negative energy.  Not just a total depletion of physical energy, but also a negative attitude.

But for such a flighty, mamby-pamby person, I sure can get hit by a bolt of tenacity.

I felt like shit but was obsessed with being true to my 100-day commitment.  I mean, there was no way in hell I was going to screw it up on the second day!

So with my trusty pedometer, I walked a mile before school started.  Then I crashed and spent the majority of the day sitting in my office waiting for problems to come to me, rather than being out in the classrooms observing kids and finding problems.

By the end of the work day, I had sat on my butt for hours and had only walked 4,300 steps.  So as soon as I got home, even though I was desperately wanting to go to bed, I walked over to Jen's house.
She fed me good, healthy food.

Afterwards, I took another short walk with Jen and the girls.

Here are the tools that I used to motivate myself today.  I got them off a wonderful Facebook page called "Leanne's Weight Loss Journey".  She has great motivational sayings on there! 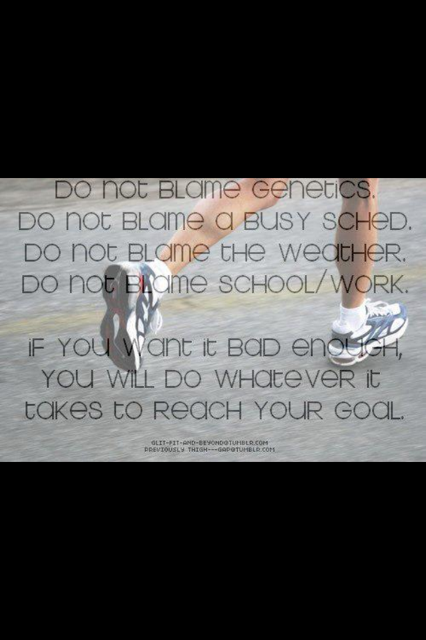 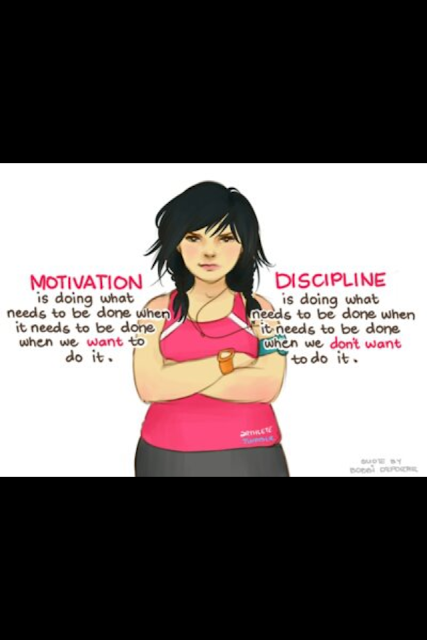 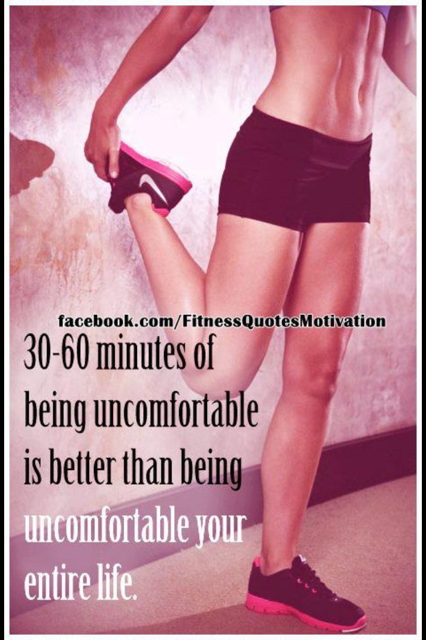 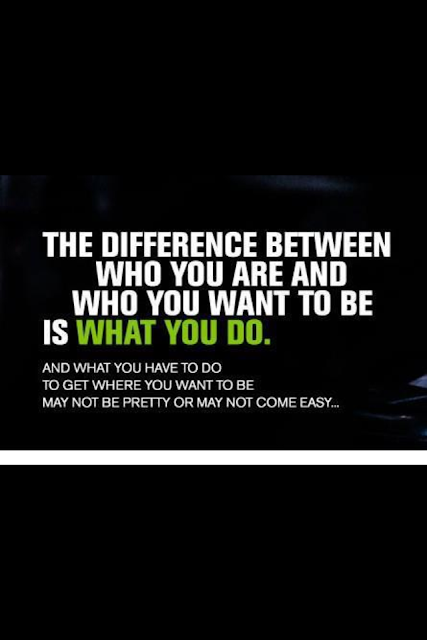 Tenacious:  is not a word that usually describes me.  I'm usually kind of the opposite.

But I striving to be called a tenacious person.

I want people to say,


"Wow, that Jenn is such a tenacious person.  She's like a bulldog when she wants something.  She goes after it until she gets it!"


Will everyone please say that in unison.  At the count of three.....

Ahhhh, thanks for the support.