I got hit by a Mack truck yesterday.  I was just walking down the road, whistling, enjoying the scenery - when all of a sudden, a monstrous Mack truck ... 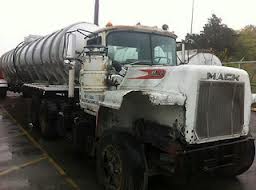 ... came careening out of nowhere and knocked me down to my butt. 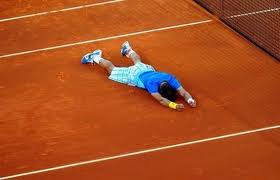 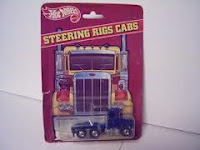 Yesterday was a good day.  I enjoyed spending the day at the elementary school where I used to work. I went for a glass of wine with friends after work. Nina came home for the weekend. We ate dinner in my Christmasy living room where I could just. sit. forever.  (It's unusual for me to feel that way about my house.)  While eating, Nina talked to me about her feelings.  It was the kind of talk that makes a parent feel hopefulguiltycompassionateworriedheartbrokenfineproudjoyful.  You know that kind of conversation, don't you?

I went to work on stage crew while Nina went to pick up medication and have dinner with a friend.  I took six little tangerines to eat during the play so I wouldn't eat the candy that I know is backstage.

I left the tangerines in Nina's car.

So........ (and here is where the Mack truck careened out of nowhere), without knowing that I was feeling emotional, I sat backstage during the two hour play and ate.......

*probably 15 miniature Snickers candy bars
*5 or 6 miniature Twix
*4 or 5 miniature candy bars that I can't even remember the name
*probably 15 hard butterscotch candies (enough that the inside of my cheeks got all wrinkly)
*two fruit pastries
and I drank...
*6 glasses of orange punch

There was something in my mouth for the whole two hours.

Toward the end of the second act, while moving a chair off stage, I got the vision of what was really happening.  I saw myself toddling around the stage with a baby bottle hanging out of my mouth like a two-year-old having a bad day. 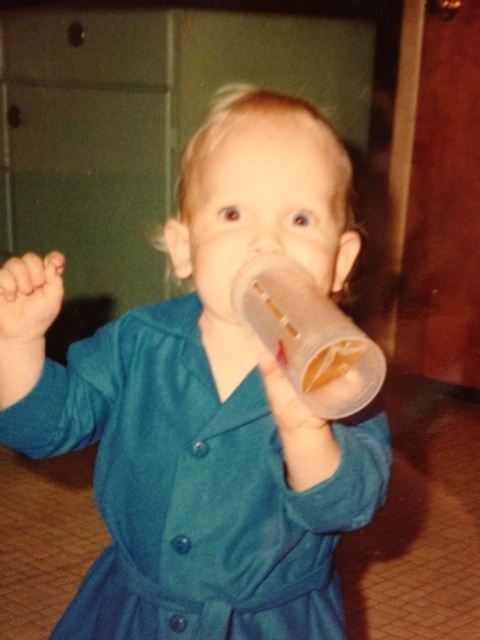 Wellllll, with that visual stuck in my brain, I immediately stopped stuffing my mouth and tried to rein in little Jenny and get ahold of myself.  My big girl self.

Big Jenn was able to maintain control of the situation until after the play when I got into Nina's car and found a "to go" box sitting on the seat.  Nina's leftover vegetable tempura.

Keep in mind, Nina's skinny.  She doesn't eat a lot.

"Leftover" tempura meant two large slices of tempura potato, a big onion ring, a slice of sweet potato, and three slices of squash.  Wouldn't be bad except it was all fried.

Lucky for me, we came home and went to bed.  The ONE place I never eat.  My safe place.
The moral of this story is that sometimes you don't even know that you have feelings that you're feeding until you've eaten enough to feed an army of feelings.  I didn't think I was "emotional" about my conversation with Nina, though I was aware that I felt hopefulguiltycompassionateworriedheartbrokenfineproudjoyful.

I'm a therapist.  I can tell you at any given time what I am feeling.  But, in the vernacular of my Texas background, that don't mean shit.   Apparently, I'm not too on top of how my feelings are affecting me.

The good thing is that today is a new day and I've gone all day without feeding any feelings.
The bad thing is that tonight is a new night and I'm about to leave for the last showing of the play.  I'm taking the tangerines and I WILL actually take them into the theater.  I'll try to stay away from the candy.  But I can't make any promises about the cast party after tonight's show.

I'll figure it out.

Many thanks to my son, Tyler, for unknowingly allowing me to use his baby pictures.  He had a fine relationship with his bottle.
Thank goodness he doesn't read my blog and won't know he unknowingly allowed me to do anything. 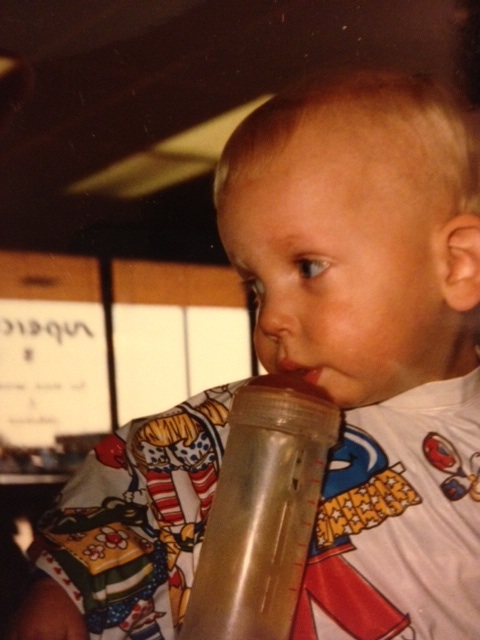